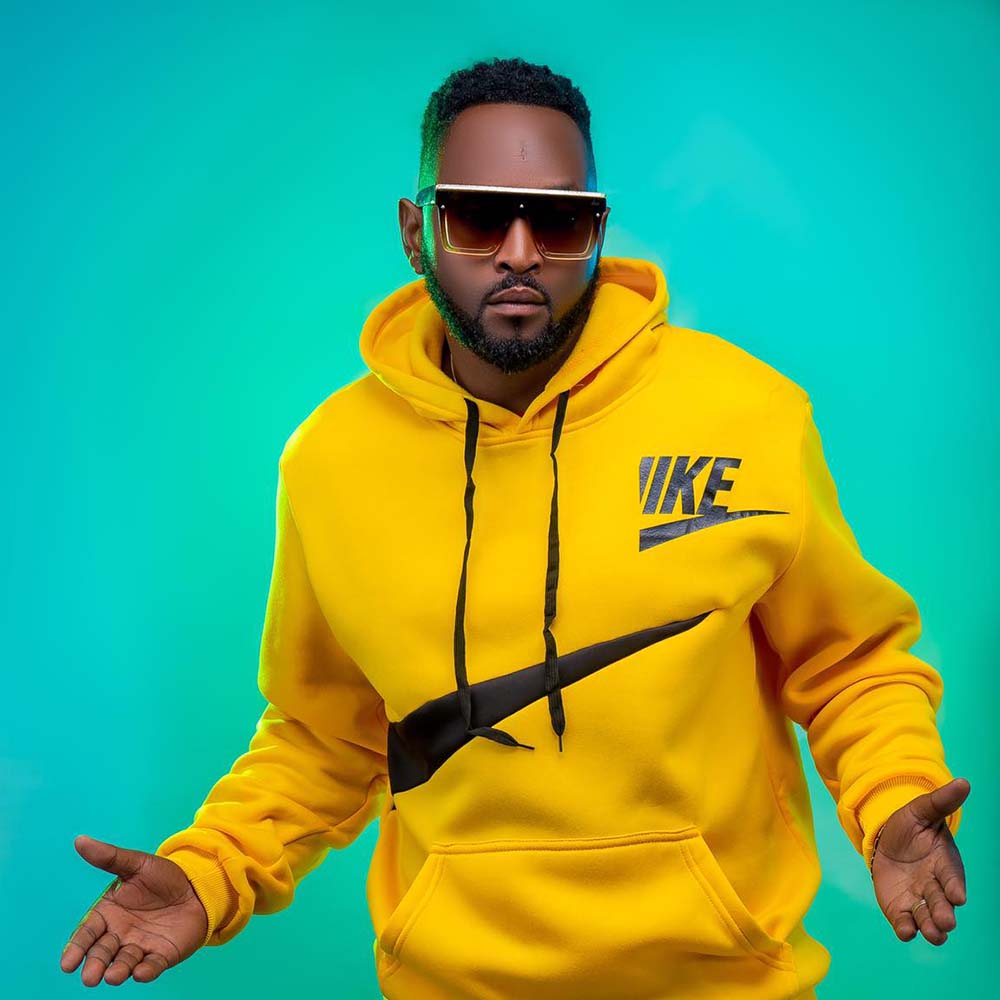 Prophet Malachi Ngandu aka The Kopala Pastor recently addressed Kings Malembe Malembe on a Facebook Live video on his page.
To avoid people from coming after him, The Kopala Pastor started his address by reading scriptures Galatians 2:11-13 and Timothy 5:20  in Bemba so as to make every one understand what he was about to do was according to the Bible. He claims Kings Malembe made a mistake publicly and needed to be corrected publicly.

“How did you move from being the Kings Malembe Malembe that we respected, the man that used to respect other men of God, the man whose songs we used to look forward to? How did you move from such a kind of servanthood of God, to being a person who can begin to insult credible men of God,” said The Kopala Pastor. Kings Malembe Malembe addressed Bishop Imakando and Prophet Joshua Ingila over their prophecies of August elections, which did not sit well with him and he took it to Facebook.

Prophet Malachi expressed how surprised and disappointed he is that Kings can talk about other men of God and the elderly in such a manner just because what was said doesn’t correlate with his heart. And how can a man full of anointing and revelation reduce himself to a cadre all because a president loves him or a president promised him something. “Were you  blind to the cries of the people and their suffering because you wanted to impress someone,” said The Kopala Pastor. Kings has been seen performing at political rallies and gatherings for the PF, which has left a lot of people wondering whether he is still the same anointed gospel artist or a political cadre.

Toward the end of his video The Kopala Pastor praised Kings Ministry/Anointing and advised him to repent, pray, seek God and create peace. “When a situation needs your voice,  silence is a lie” this is why The Kopala  Pastor couldn’t be silent over this matter. 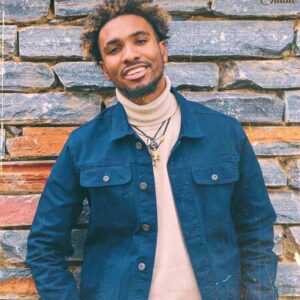 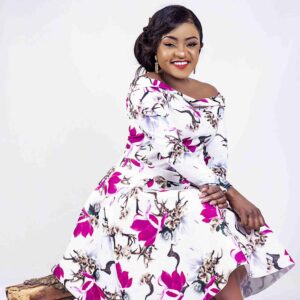 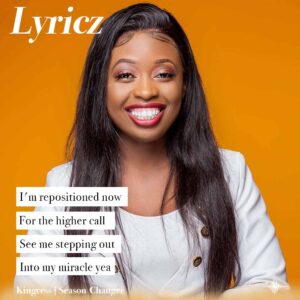 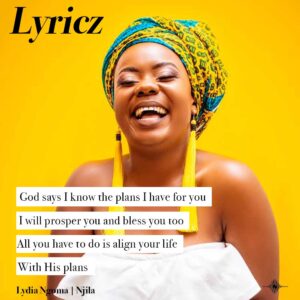