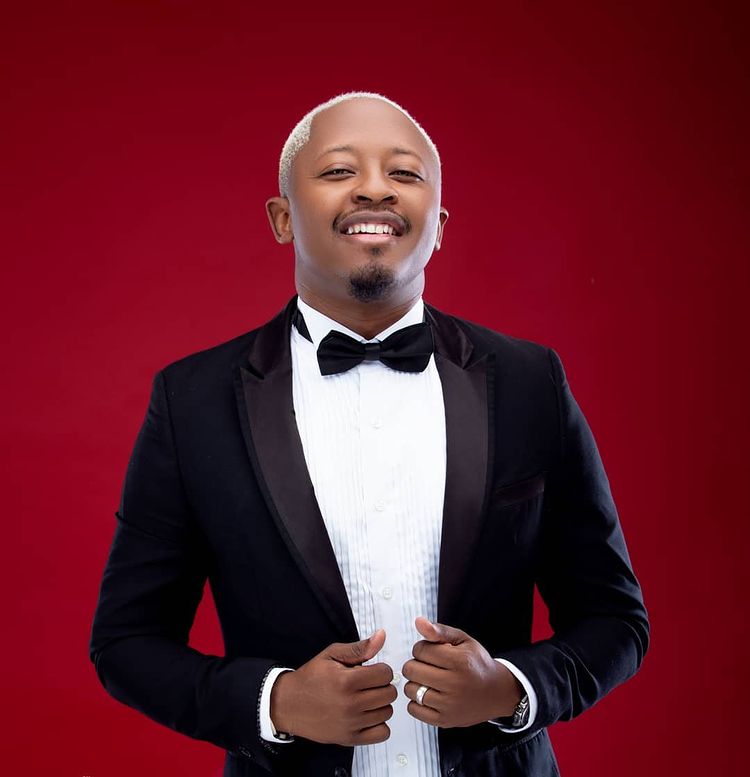 Over the weekend Abel Chungu on a post made on his personal facebook account wrote that he has a whole song on his next album where he doesn’t sing. The song is entirely led by young vocalists who he thinks sing far better than him. He went on to say “Knowing your strength as an artist is the first step to being great.”

Abel Chungu has been hinting on an album coming our way for some months and there hasn’t been any official announcements of the project, all we know is the project features, Legend’Son and Tim. This will be one of the most beautiful of his works.

What are some of your expectations? 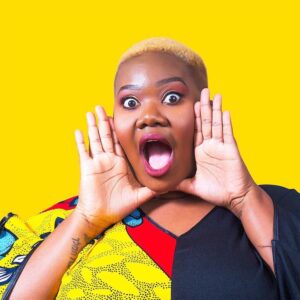 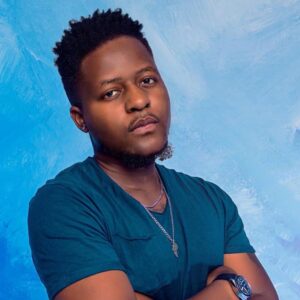