Zambia’s very own Esther Chungu performed at the New York Global Citizens Live with Coldplay playing for her set. Chris Martin of Coldplay introduced her as “The Zambian Beyonce” to a crowd of over 70, 000+ people and many more viewers around the world. Guess you can now call her Queen E.

Being the only gospel artist to grace the stage, Esther performed her famous hit single “Jehovah” which is a song that proclaims God’s greatness. Esther confidently and powerfully sang praise in her local language

This milestone makes Esther the first Zambian to perform at the star-studded festival held at the world famous Central Park.

Global Citizens Live brings some of the biggest musical artist and guests together for a 24-hour festival held in 7 continents, 15 cities across the globe to defend the planet and defeat poverty. Some of the stars who took to the stage include Ed Sheeran, Priyanka Chopra, BTS, Billie Eilish, Doja Cat, Lorde, Camila Cabello, Shawn Mendes.

Zambia to the World!!! 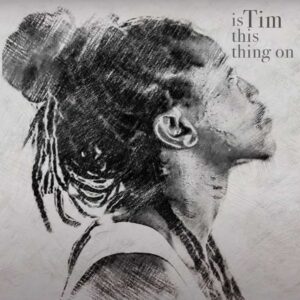 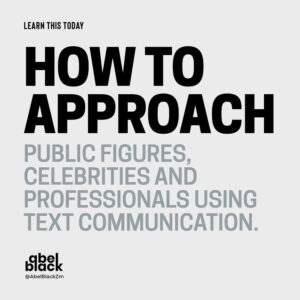